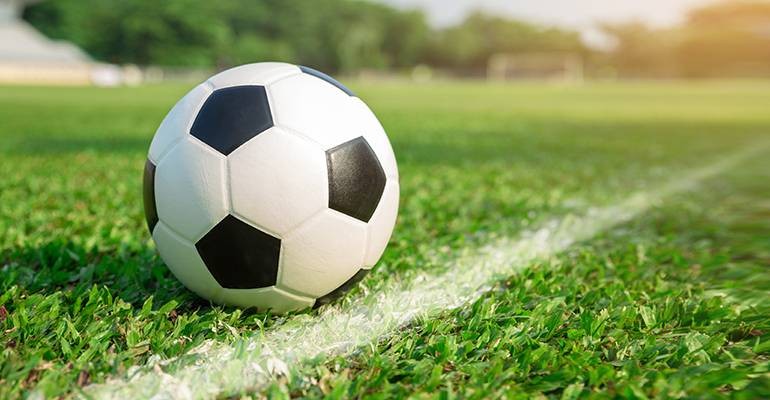 Roberto Mancini has signed a four-year contract extension as Italy’s manager that will keep him in the job beyond the
FIFA World Cup 2026™. Now 56, the Azzurri boss has won 19 out of his 28 matches in charge. Mancini’s original contract was timed to end after the FIFA World Cup Qatar 2022™.

“We wanted to give continuity to our work. Beyond winning a trophy, there’s a project to work on.

“Mancini has been working brilliantly for two years and moving forward on this project was a duty out of respect for the federation and our fans.

“We made an important choice, supported by us in the federation and not by different sponsors or other parties.”

Mancini was appointed manager of Italy’s national team in May 2018 following their failure to qualify for the
2018 World Cup™, by the turn of the following year he had set a record of 11 consecutive Azzurri victories.

“We are trying to carry on the work that has paid off. Being able to put together a team that I like gives me a lot of satisfaction and I am optimistic for the future.

“In one year we will have two major tournaments and the FIFA World Cup™. The goal is to be able to win while knowing that it will not be easy and that a little luck will also be needed.”

Blackburn Rovers’ striker Ben Brereton born in Stoke-on-Trent in the UK has been called up by Chile for
the FIFA World Cup 2022™ qualifiers against Argentina and Bolivia, having already represented England at youth levels.

Brereton has now pledged his international allegiance to the South American nation, eligible because his mother was born in Chile. The 22-year-old striker, formerly with Nottingham Forest has just enjoyed his best season in a blue and white Rovers’ shirt, accumulating seven goals and five assists. The news on Ben’s Chile call up was announced on the club’s website.

Chile, currently sitting sixth in South American qualifying for the FIFA World Cup 2022™ in Qatar, are managed by Uruguayan Martin Lasarte and eight points behind group leaders Brazil. The team travel to Santiago del Estero in Argentina on June the 3rd before hosting Bolivia in Santiago five days later.

Expat Sport brings you the latest news as we build up to the FIFA World Cup Qatar 2022™. To be […]

In an initiative designed to help ensure an overall improvement in football’s treatment of head injuries, that will “make things an awful lot safer” concussion spotters will be introduced into the […]