Qatar is laying down the gauntlet early as two of their FIFA World Cup Qatar 2022™ stadiums have been nominated for this year’s prestigious Stadium of the Year awards held by StadiumDB.com.

The two stadiums are the latest to be officially inaugurated by the Supreme Committee for Delivery and Legacy, the organisation responsible for managing the projects for FIFA World Cup Qatar 2022™. Both played host to the recently held FIFA World Club Cup™ in which Bayern Munich came out 1-0 winners over Tigres UANL.

Four FIFA World Cup™ stadiums for 2022 have now been completed. In addition to Education City and Ahmed Bin Ali, two other grounds have been inaugurated: Al Khalifa International and Al Janoub.

Voting in the competition will continue until 7th March with the winner being announced after both a popular and expert panel vote concludes. In the ‘Popular Vote’, people can select their ‘top five’ stadiums from the list of 20 candidates, giving a 5-star rating to the best stadium, 4 stars to the second and analogically with 3, 2 and 1 star.

“On a personal level, I left high school when I was 16 to pursue my dream of becoming a footballer. But I made sure not to forget about my education. Once my career was over, I enrolled in university and studied the business of entertainment, media and sports at Harvard in the US. One of the things I loved most about that experience was the appetite for learning that everyone had,” Cahill said at the time of the inauguration of Education City Stadium.

“Having spent time in Education City, I can tell that the students and teachers have that same passion. The area is full of schools and university campuses from global institutions, such as Georgetown and Carnegie Mellon. Education City Stadium is going to be a great addition to one of my favourite parts of Doha.”

Expat Sport is appointed as Exclusive Sales Agent of MATCH Hospitality in the UAE for the sale of the FIFA World Cup Qatar 2022™ Official Hospitality Programme. 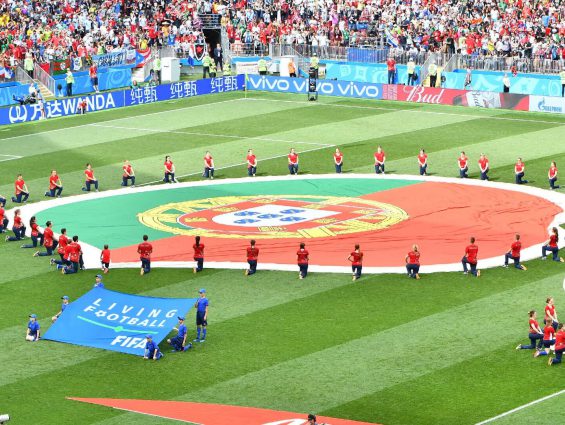